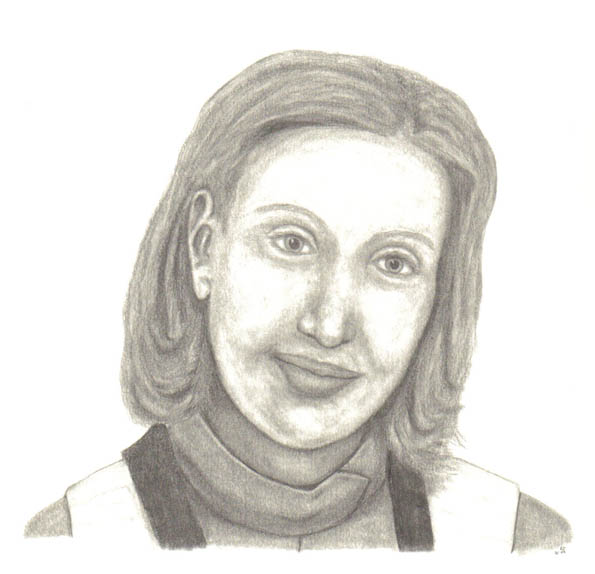 Biography: Ikoa grew up on a colony world where there were few amenities and where life was hard at times. Her father was a former soldier who was proud of his military service, and her best friend in the colony was a peaceful Caamasi. Ikoa sometimes felt like she had two opposite lives, one influenced by her father who believed that one should never back down from a fight, and the other influenced by the gentle, peaceful personality of her best friend. Her life changed the day she and her family encountered two Imperial deserters who were trying to find and join the Rebellion. At great risk to both the family and the colony, her father hid them for three weeks until they could escape further, and during that time Ikoa learned from the ex-Imperials of many atrocities the Empire was committing. A year later Ikoa joined the Rebellion with the help of one of the ex-Imperials her father had assisted. She entered Starfighter Command, and was transferred from her first squadron to the Coronas when the Coronas were first formed.