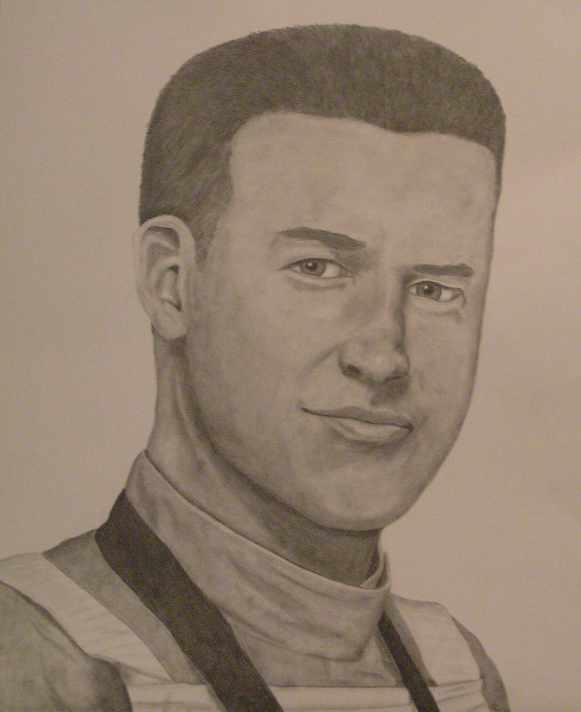 Biography: Shaun followed in his father's and grandfather's footsteps by attending an Imperial military academy and subsequently joining the Imperial Navy. He flew TIE Fighters until the destruction of Alderaan. When his personal investigations uncovered that the Imperials were responsible, he secretly defected to the Rebellion. While he's driven, self-disciplined and always seems to know where to get the latest rumors on any given topic, Shaun has been finding it difficult to fully leave his Imperial past behind him in the Alliance.

Theme Song: "Another Side" by Sawyer Brown